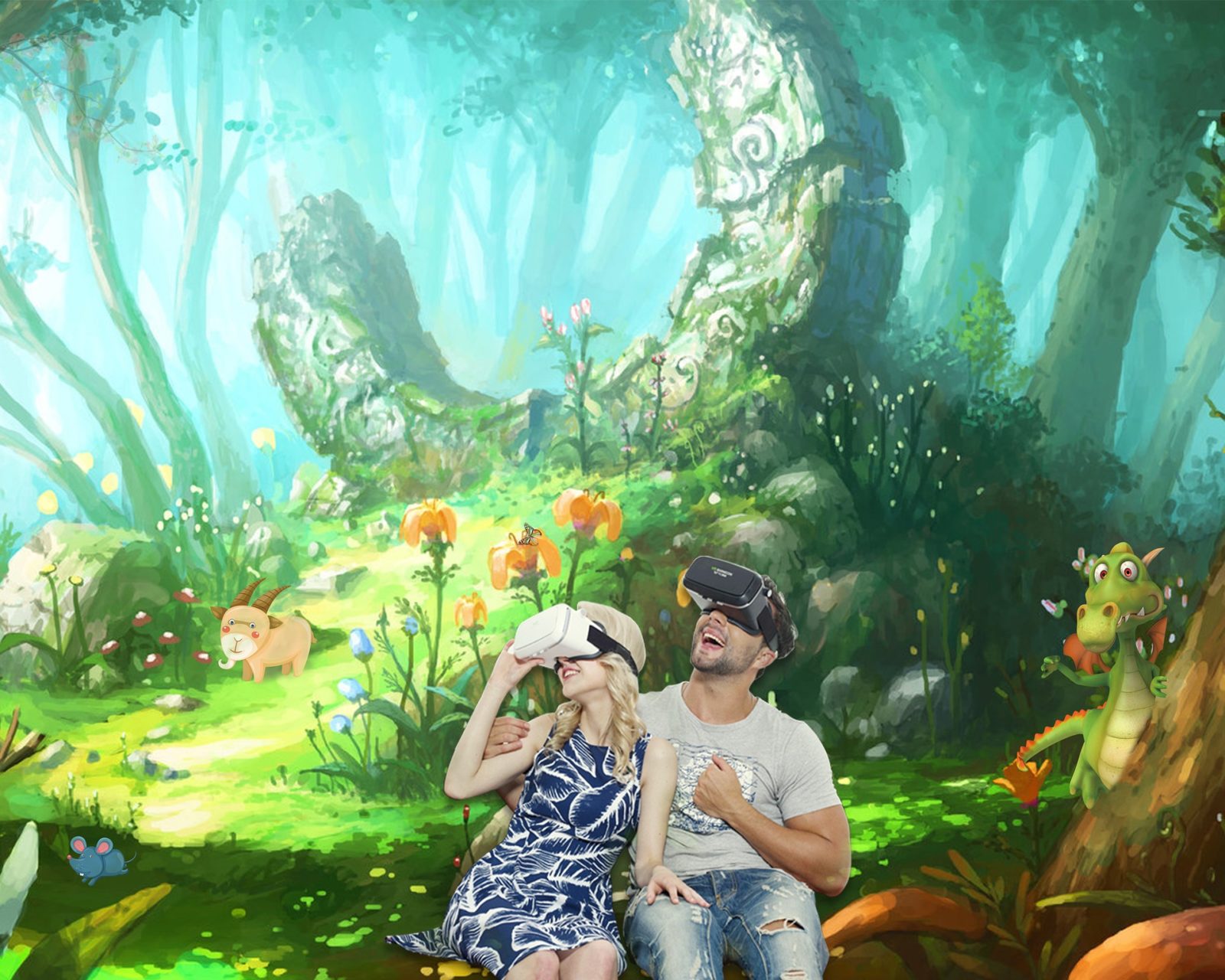 As we’re finally entering into the World of Virtual Reality for the masses, are people ready for the inevitable VR Nightmare that’s bound to occur? So this isn’t all a negative rant on Virtual Reality as it’s more of a realistic expectation of problems that will arise (both expected and unexpected). With the Oculus Rift, HTC Vive and Playstation VR, users are offered technology that can finally produce high enough resolutions, frame rates, and motion tracking that is actually believable and more importantly, usable. If you look back into the Dark Days of the Virtual Boy Red Headache Disaster or the countless failed VR concepts, it’s quite understandable why it took so long for technology to catch up. Looking at the limitless possibilities of Virtual Reality, we can easily see a world where people can escape in a more immersive way than any television ever could. Even with the ill-fated failure of 3D TV’s, they still couldn’t match the overall experience that True VR could provide.

Gaming is the obvious first thought when people think about VR as evidenced by the initial excitement over the Oculus Rift and to a greater extent, the Playstation VR. Now these still aren’t affordable options for many, however with the Playstation VR, we are seeing it making more inroads into our living rooms. Gaming on VR is currently relegated to on-rail type games instead of completely moving the entire Gaming experience to VR. For example, there isn’t a Call of Duty or Doom VR release yet. And although those games are already in 3D, they weren’t originally built with VR in mind. The games that are available, such as Batman VR on the Playstation VR, truly show the potential in Gaming as many have felt like they were Batman. And that’s probably the best case for VR Gaming as people feel like they are the characters in the game instead of playing a character.

Outside of Gaming, VR has even more boundless applications. The Medical Industry, Schools, Construction, Real Estate, Travel, Movies, and of course Adult Entertainment would be the most valuable and profitable areas where VR can expand. I mean who wouldn’t enjoy watching a Virtual 300 inch screen movie on a VR headset without some annoying viewers or the absolutely crazy movie ticket prices!

So now that we’ve seen the Fantasy of VR, let’s take a look at the potential Nightmares! Beginning with motion sickness. Having a basic VR headset myself, I can tell you that motion sickness, nausea are quite real and they will definitely hamper any long term use. Now I understand that over time you’ll get used to it, but when you’re dizzy 1 to 2 hours after playing, it’s an unpleasant experience that I don’t like repeating. Another issue is related to Death. I can easily see cases where people have heart attacks or even go into epileptic seizures among other unknown reactions. Also is the question of mental health. As more people become immersed in VR, will people begin to lose even more connections to reality? This is especially worrisome for children as there has always been an ongoing battle in Gaming when it comes to the topic of violence in video games influencing real life crimes.

And one final potential pitfall is the financial costs. Now can you imagine that one of your family members died while playing a VR Game? Guess the Game Developers of the future will have to expand their legal teams. Another devastating cost is Time and Productivity. With such an absorbing experience, people will be spending more time in the virtual world than the real world.

Back in 1992, Lawnmower Man was a Cult Sci-fi movie that predicted the wonders and horrors that Virtual Reality could bring. And now that we’re here in the present VR World, it looks like we’re entering into a new Dimension of the Unknown.

Is Apple in TROUBLE?!!