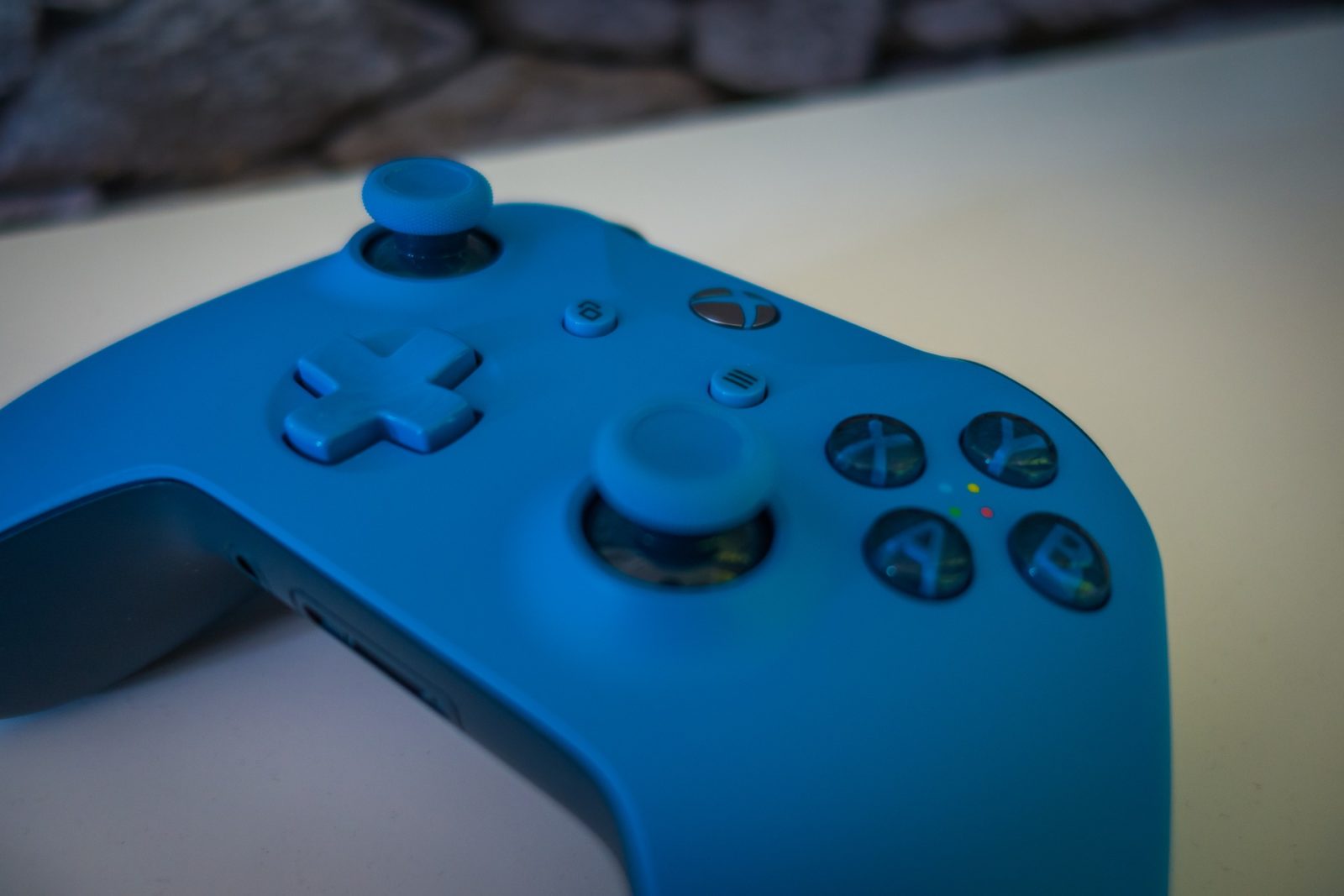 At the time of this writing, the Xbox One X is about to be unleashed to Gamers worldwide, but is it “Too Little, Too Late?” There are many reasons why the Xbox One X seems poised for success most of which is tied to the Incredible Hardware Specs.

Microsoft is making sure that Gamers know that the specs are going to simply blow away any console currently available on the market and at at price of $500, it also gives some serious competition to all the hardcore PC Gaming Master Race who quite often see consoles as a step down for true serious Gamers.

With all this hardware under the hood, there’s no doubt that the Xbox One X is currently the most powerful console ever made! It can truly do native 4K although maybe not with the same silky smooth frame rates we get on PC’s. Existing games will also benefit from upscaling and HDR capabilities. But with all these “Game-Changing” features, why do I still feel that it’s too little, too late? Quite simply it’s All About the Games!

At launch, there’s no Big Blockbuster Native 4k Game released besides Forza Motorsport 7. Other titles are existing games like Gears of War 4 which will now benefit from HDR enhanced visuals. But other than those, there are no really compelling and most importantly, exclusive titles that you can only play on the Xbox One X. This has always been the biggest weakness for Microsoft ever since the original Xbox release.

The Sony Playstation has without a doubt always had the best exclusives giving it an advantage that simply can’t be matched by hardware alone. Another huge obstacle is the fact that Gamers have more options such as PC Gaming, Nintendo Switch, and Mobile Phones. And the Xbox One X hardware is easily eclipsed by PC’s which continuously improve while also going down in price. Finally, PC Gamers have access to the largest library of games most of which run and look the best on the PC platform.

So Microsoft is gonna really have to step up their Game with this latest console otherwise they’ll just end up as another step to something better.