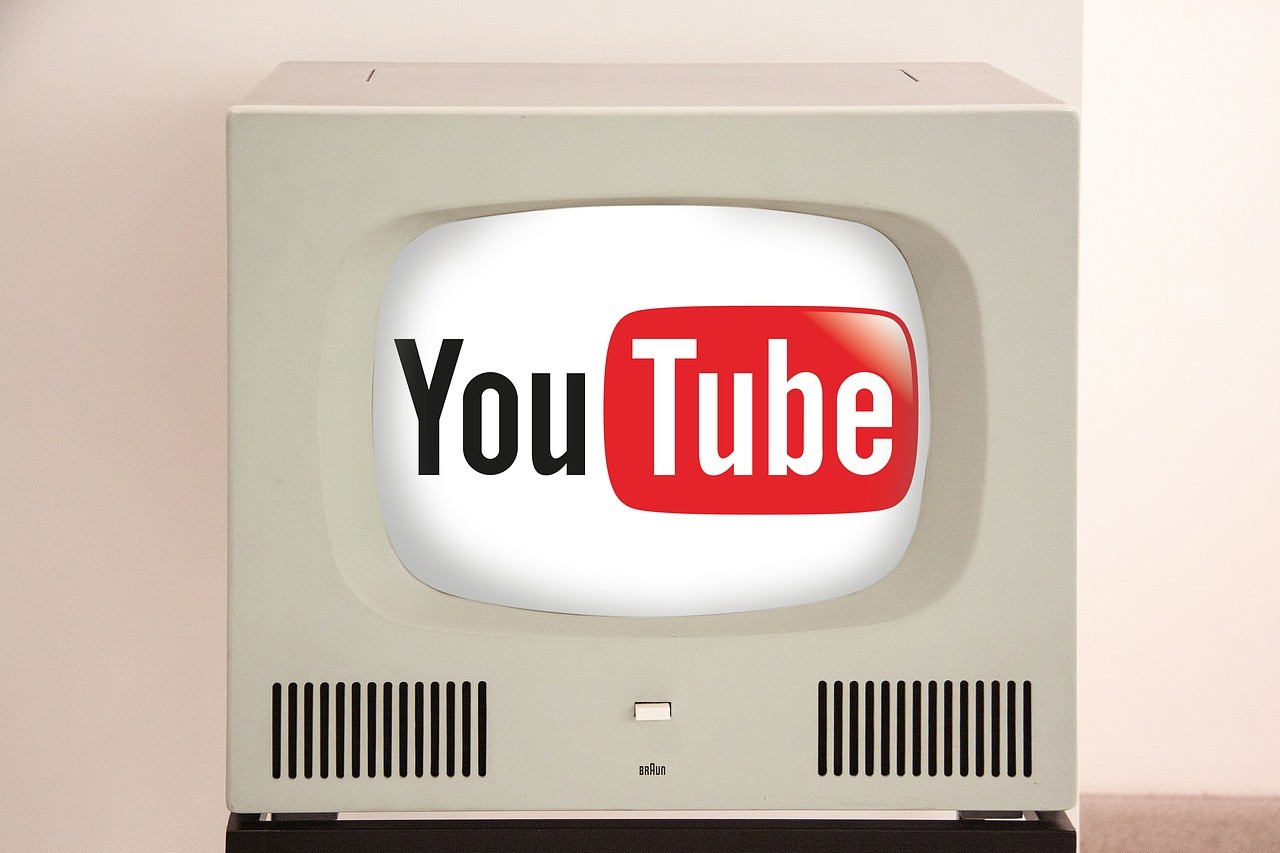 So as I’m writing this in 2016, I realized just how far we’ve come since the explosion of the Internet since the 1990’s. In that short time frame, YouTube has emerged to revolutionize and disrupt the media landscape.  For years, it was the platform where any person around the World with access to the Internet and a video camera could have the power to create their own Internet Media presence. It was a place where it was about YOU and not large media conglomerates and advertisers who controls what the population consumes. Finally we have FREEDOM to choose! Well since its inception in 2005 up until now, it was only a matter of time until the reality of business comes in and where old media is suddenly becoming the only media yet again but this time it’s on the Internet space. No one with any business sense would blame YouTube for now becoming home to Jimmy Kimmel, reality “TV” and political commentary. YouTube and it’s owner Google were all well aware of the end goals of this platform which really meant becoming its own network to compete with the likes of CBS, NBC, ABC, and the powerful Cable Industry.

And if you think about it from a creator standpoint, there’s never been a platform that gave you so much free space, bandwidth, branding and technical muscle to bring your amazing Cat Videos to billions around the World for FREE! YouTube, as with any other business, has to remain profitable and relevant otherwise they’ll go out of business. And profitability means having the right old media companies and advertisers to pay to keep your business growing. So when I see all the changes that YouTube constantly makes, I can understand the backlash from the creative community, but I can also see it from a business standpoint. Because without YouTube, the majority of people would just still be watching TV.