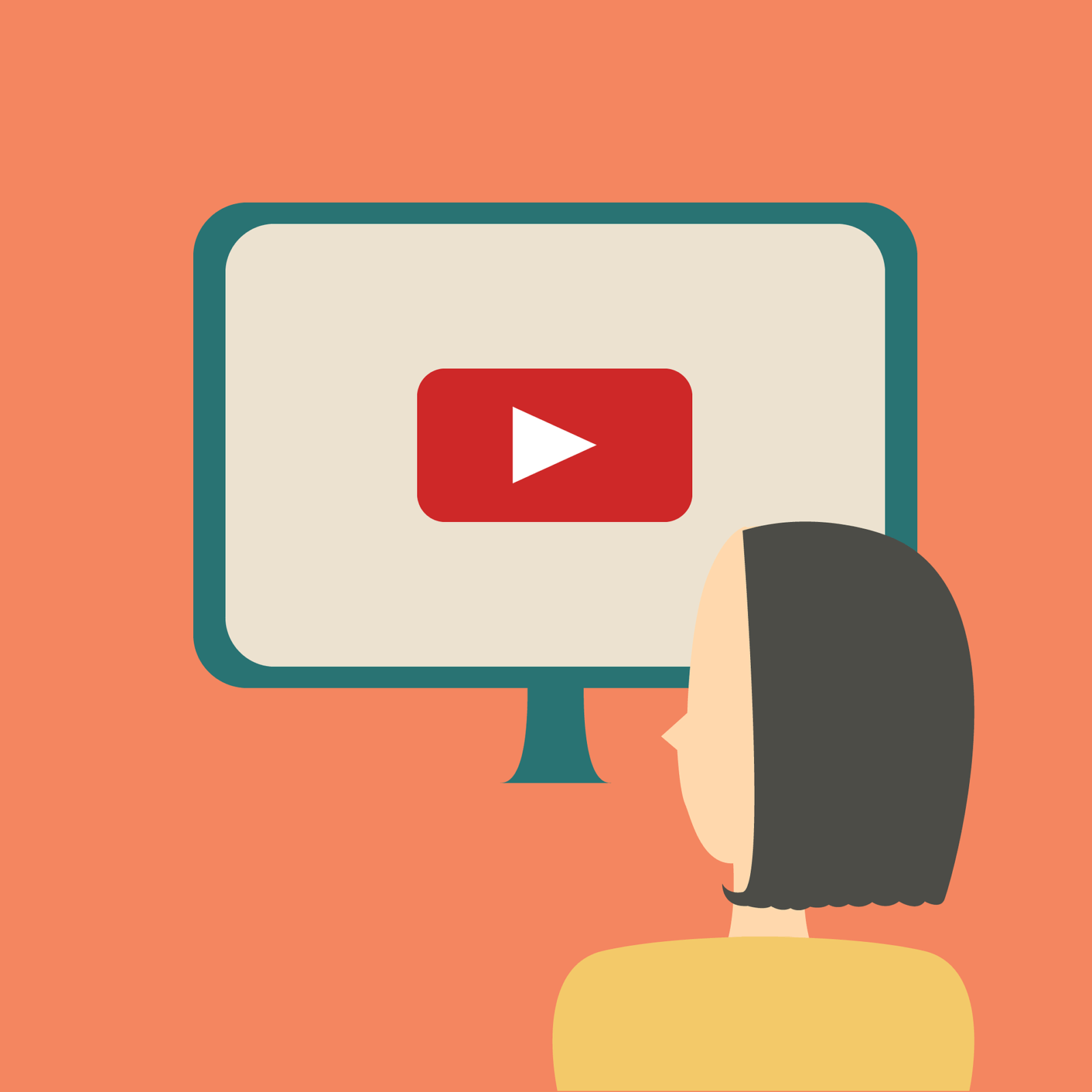 Awhile back, I wrote a post about how YouTube is becoming the new TV especially against the near invincible Cable TV industry. However with the recent announcement of the upcoming YouTube TV, we finally see Google’s long term plans with YouTube come to fruition. Make no mistake about it technology companies like Netflix, Google, Amazon, and Apple want to take over every aspect of media consumption from mobile phones to the living room TV. And the living room is where cable companies like Comcast, Time Warner, Cox, AT&T and Verizon have a clear hold of with no intentions of letting go. Netflix has been instrumental in disrupting the entire living room experience since its inception in 1997. At that time, people were still going to video store chains like Blockbuster or Hollywood Video with a very simple model: convenience. So the convenience factor here was delivering DVD movies to people’s homes to rent and return all without stepping out of their homes. Although this model was originally foreign to consumers and laughed at by giants like Blockbuster, it wouldn’t be long when this new “convenience” model would not only wipe out its competition but also create a new industry.

Netflix today is still about convenience although it’s now all Digital and there’s many more players involved. However the living room experience is still largely dominated by cable companies and TV networks like CBS, ABC, NBC, and Fox. And the main area that cable companies still dominate is with live television. The majority of digital content is still pre-recorded despite services like Facebook Live, Snapchat, Instagram or YouTube Live. And with huge events like Sports or News, it’s still all about Live content. Well with YouTube TV, that’s all about to change and maybe for the better. Now the service is not yet live as of this post, but let’s look at some quick features of YouTube TV:

So looking at some of those features, it doesn’t seem like anything special until you see the unlimited DVR storage and the ability to watch your “Live” TV practically anywhere you have an Internet connection. And with Google’s vast dominance of video with YouTube, there’s no question on whether or not Google can deliver on video. What remains to be seen are the reactions of consumers and the response from cable companies and other competitors. Also behind all of that is how this will affect YouTube content creators like myself. Content creators can either see this as a threat as now you have multi-billion dollar companies to compete with for attention or it could also be a HUGE boost for YouTubers as Google can now also recommend its near limitless amount of FREE content to a broader audience. My current opinions are positive not only for consumers with more choice, but also more competition against cable companies and most importantly, more potential upsides for millions of Independent YouTube content creators.